The Whitman School has a long history of working closely with our industry partners for students placement, class projects, mentorship, career exploration, experiential learning opportunities, or donating funds or equipment to be used in the classroom.

Find out all you can collaborate on! 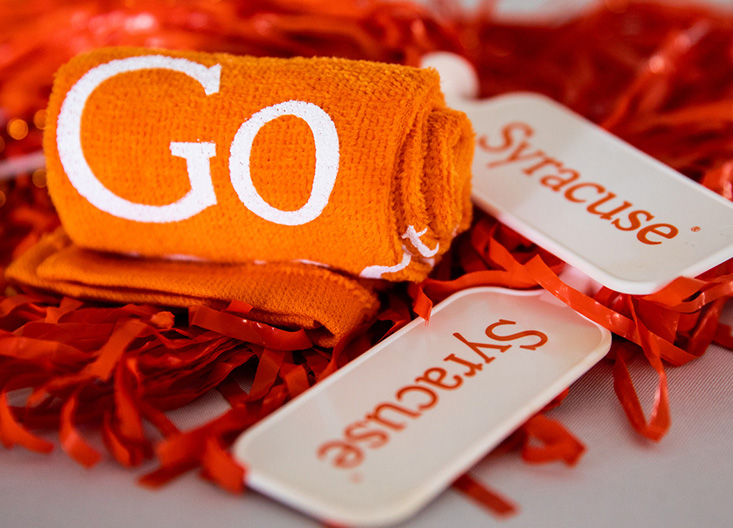 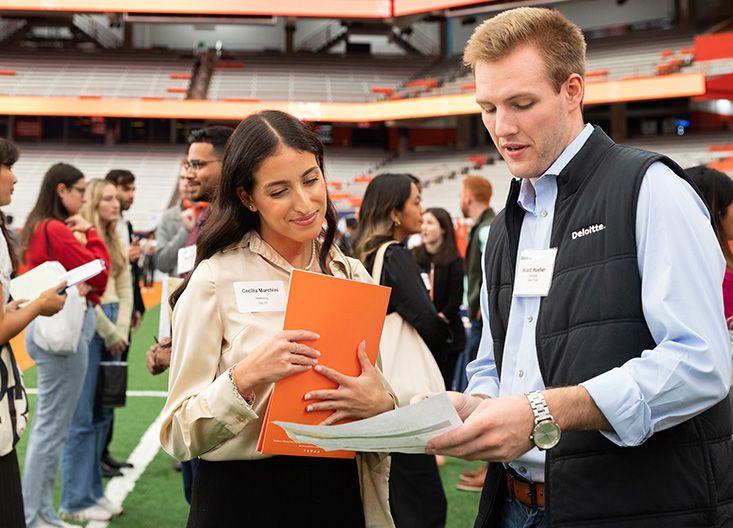 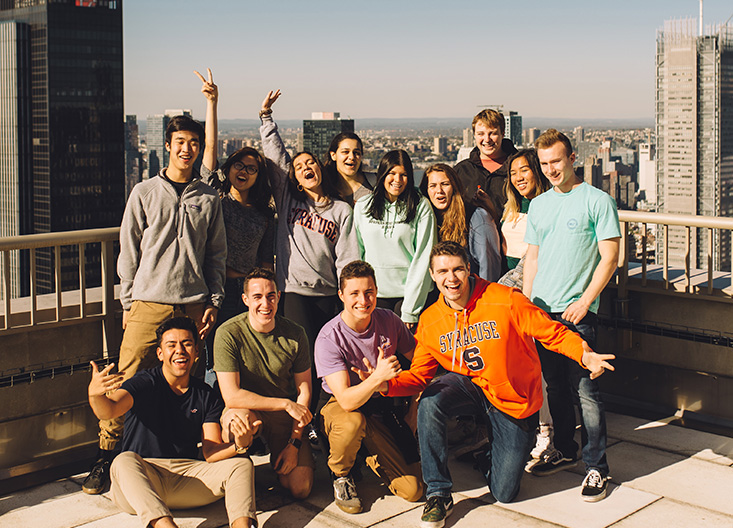 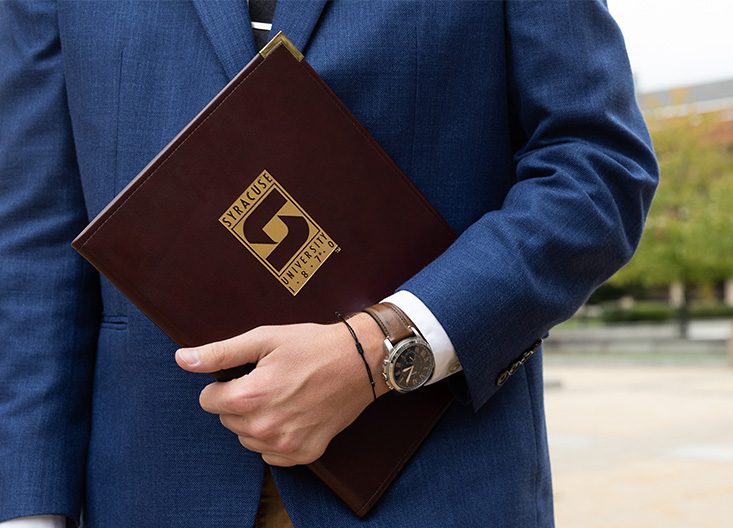 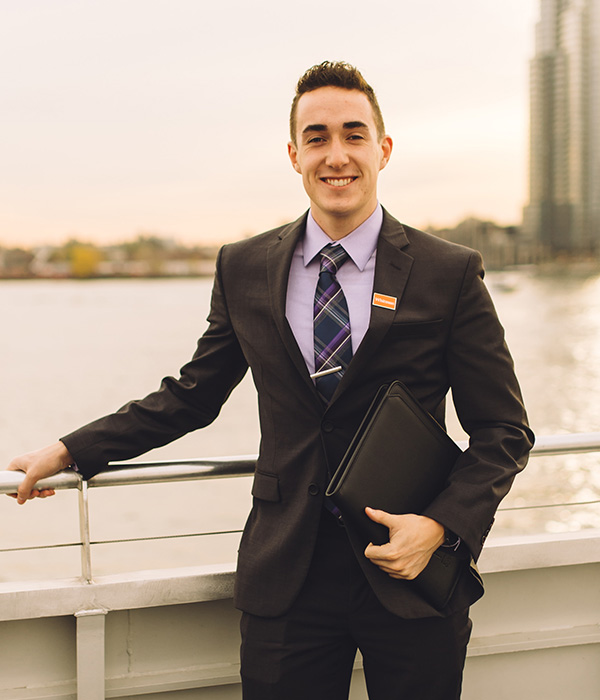 Students at Whitman graduate with a variety of majors. Many double major and triple major.

See What Majors We Offer

Many of our master's programs carry STEM designation.

Supply chain has a lot of concepts that overlap with engineering but can also be translated into different applications. And any form of analytics is going to be valuable in the future.

I chose Whitman because I wanted somewhere that had great connections throughout the country and the globe.

Whitman provides so many ways to experience each major and explore individual interests. I had a hard time deciding what I wanted to pursue.

Coming to Syracuse and being at Whitman was a choice with a promise for better things to come.

I think one of the great things about the Semester in NYC program is that all three students that have been selected for the Goldman Sachs Equity Research Internship have been a part of the Orange Value Fund.

The Whitman School is fortunate enough to have a robust, engaged network of alumni and professionals willing to share their knowledge and expertise with current students. Classroom experiences are often enriched with visits from accomplished professionals from various industries who discuss career development as well as current business news and trends. Over the past few months, the EEE department faculty has welcomed many such visitors to their classes to speak with current students.

Quinton Mathis ’21 MBA, director of factory management engineering at Microsoft, visited his alma mater and spoke with a EEE class, discussing sustainability efforts at Microsoft. He also described his current role at the company, in which he leads an organization within Microsoft that has a global footprint with presences in China, Europe and Mexico.

John Lyons ’76, president and CEO of NACR, a ConvergeOne company, spoke to a EEE class in April 2021. Lyons attended Whitman as an undergraduate, earning a degree in marketing management. He began his career at IBM where he worked for 20 years before transitioning to a more entrepreneurial role. Since then, he has been at the executive level in multiple firms. The guest of Alexandra Kostakis, professor of entrepreneurial practice, Lyons spoke with students about private equity and special purpose acquisition companies (SPACs).

Ryan Novak ’11, owner of Chocolate Pizza Company, visited a EEE class taught by Ken Walsleben ’83 (MAX) in the spring. The former Syracuse University football player began working at the company in 2006 and bought it in 2010 when he was only 21. Since then, he has led the company to success; it has been featured on national outlets like Food Network, NBC, People Magazine, and Forbes.

Scott Greenberg ’17, co-founder and CEO of StarStock Inc., visited in the spring and spoke to a Whitman class. Greenberg studied finance and EEE during his time at Whitman, and in 2019 founded StarStock, an online marketplace for sports enthusiasts to buy, sell and invest in athletes. Users can trade cards across sports, including baseball, basketball, football and hockey.

Mark Shashoua, chief executive of Hyve Group, spoke with a EEE class in the spring. Since studying at SU in 1992, Shashoua has had extensive experience with entrepreneurship, and now leads a large, publicly traded company based in London. Hyve Group emphasizes the importance of worldwide connection and creates networking and event opportunities for people around the world.

Want to partner with Whitman! Take your next step to incredible opportunities.